I’m a member of campaign group 38 Degrees and I’m writing to urge you not to allow fracking in Kirby Misperton in Ryedale – or indeed anywhere else in England.

I live and work in the Rye Valley, only a few minutes from the Kirby Misperton fracking site and would ask you consider both local and global reasons why you should prevent fracking going ahead.

Locally, fracking and the transport and infrastructure needed to support it are totally inappropriate for the Rye Valley, which is one of the most rural parts of the country. Indeed, my cousin the late Lord Deedes described it back in 2000 as the last unspoilt piece of England, the Garden of England that Kent used to be.

This is not just about ‘not in my back yard’. The Ryedale economy thrives on agriculture and tourism and most of us believe that fracking will damage both. Indeed our conviction that this will be the case was strong enough to persuade Ryedale District Council to vote for a moratorium on fracking.

We are all deeply concerned about the prospect of a something going wrong at KM8 (or any other subsequent site). You may quote regulation, but the evidence that regulation is not the panacea its made out to be is extensive, from Blue Horizon to Financial Services (my own arena).

At a more global level, you will know many countries (and now Scotland) have banned fracking. Are you willing to allow England to be seen as the dirty man of the world?

You will also know that every day advances are being made in the generation and storage of clean energy. You cannot read a paper these days without seeing an article on another advance in clean energy technology, or records of clean energy use being broken. In this scenario, why are we reversing into dinosaur technologies and fuels that contribute to global warming. How can you sign the Paris accord with one hand and support fracking with the other?

Because I understand the risks of climate change I and my family have personally done what we can in our house and my office to reduce energy use – upgrading our heating system, replacing windows, insulating the loft, replacing old light bulbs with LEDs. We are now looking at how to replace our cars with more energy efficient ones. We have worked hard (and spent our own money) to reduce our contribution to climate change and will continue to do so.

I expect my elected government to do the same. Indeed, the only reason I did not vote Conservative at the July election (the only time I have not) was because of your support for fracking.

Please do not allow fracking to go ahead. It’s simply not worth the risks. 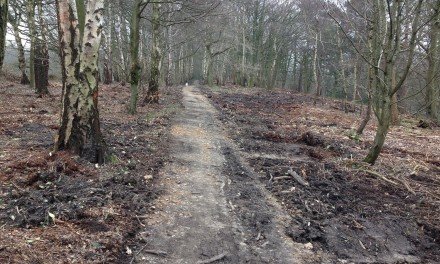 This was a bit of a shock 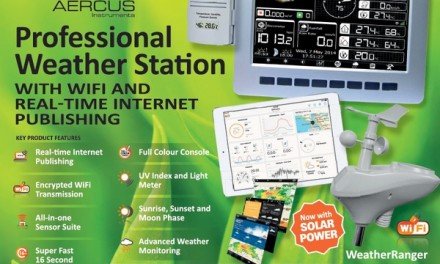