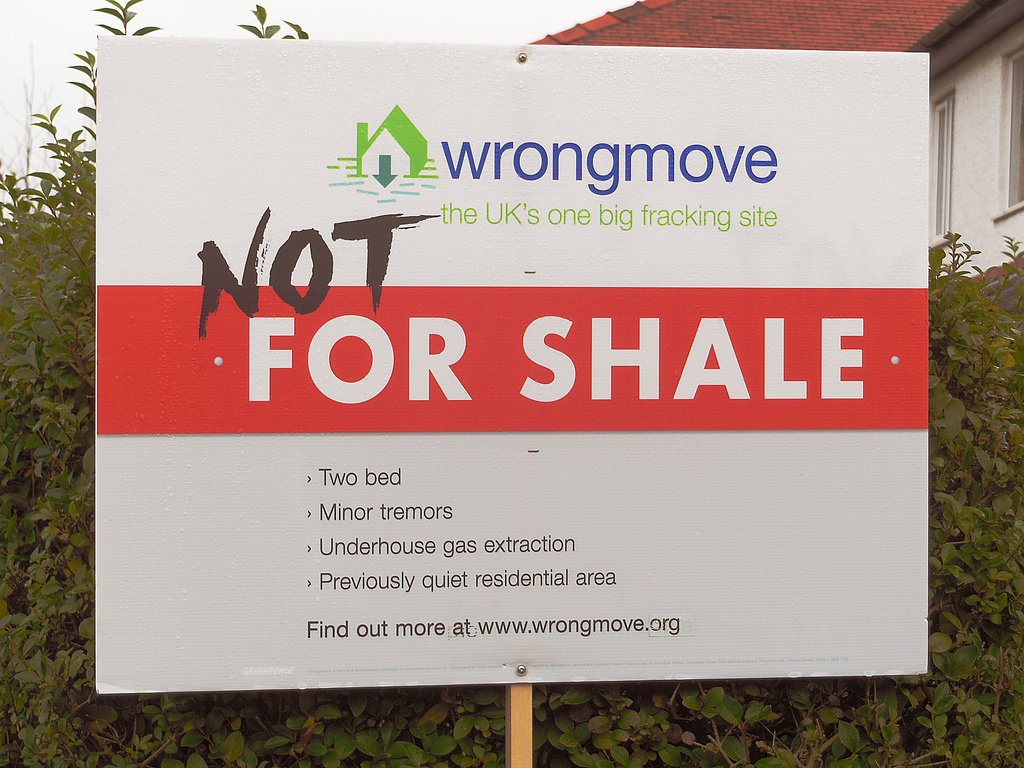 I note from the report in last week’s Gazette & Herald (13 Jan 16, page 4) that you seem to be suggesting that ‘robust regulation’ will ensure the extraction of shale gas by hydraulic fracturing will be ‘balanced and measured’ and ‘reduce the impact on people’s lives’.

Unfortunately recent history is full of regulatory failures where businesses have resorted to subterfuge or camouflage to get round supervisory oversight in the pursuit of profit. Sometimes businesses simply treat the cost of non-compliance and the resulting fines as part of their project costs because this allows them still to make a profit, which they would not generate by complying with regulations or by shelving the project outright. Often, methodical sub-regulatory radar activity has simply allowed a problem to build over time to the point where it results in catastrophic failure and the consequent environmental, human and financial damage.

And sometimes failure is not even deliberate. Regulation is, by definition, an exercise in processes and box ticking. However, reliance on box ticking leaves a process vulnerable to inertia, change, repetitive boredom and human misjudgment. Monitoring the process, rather than the outcome, means important information can be missed, leading to potential failure of the system, even though it is regulated.

And the regulation itself has to be effective, and monitored. A study published in the Environmental Law Review authored by Joanne Hawkins of Bristol University warns that reliance on oil and gas regulations designed pre-fracking poses significant risk to human health and the environment. And there are also serious fears about the capacity of the regulators to regulate fracking sites on top of their existing workload.

Sadly, examples of regulatory failure are all too common, and include:

I would draw your attention to The Manchester University Policy Unit, which has done some good work on this at http://www.regulation.org.uk/index.html

The weight of the arguments against fracking continue to grow relentlessly. To say that regulation will deal with all these arguments is nonsensical at best, downright dangerous at worst. It is also an abrogation of responsibility, the equivalent of a bankrupt company blaming its auditors for incorrectly checking the figures. I do not want fracking to go ahead in Ryedale, or indeed anywhere. If fracking is allowed go ahead then you as our MP, the Council, the drilling companies and the landowners must be prepared to accept full responsibility for anything that goes wrong, and not sit behind the regulator. For the drillers and landowners, the cost of failure will be financial. For you and the Council, the cost will be in votes, and I enclose, for your information, a post on my website which argues the cost to the Conservative Party will be high, and is already beginning to be paid. 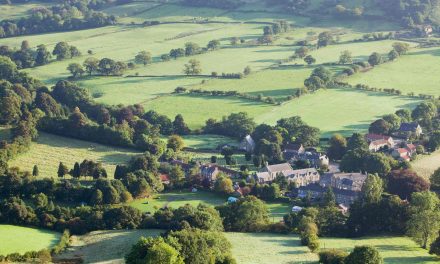 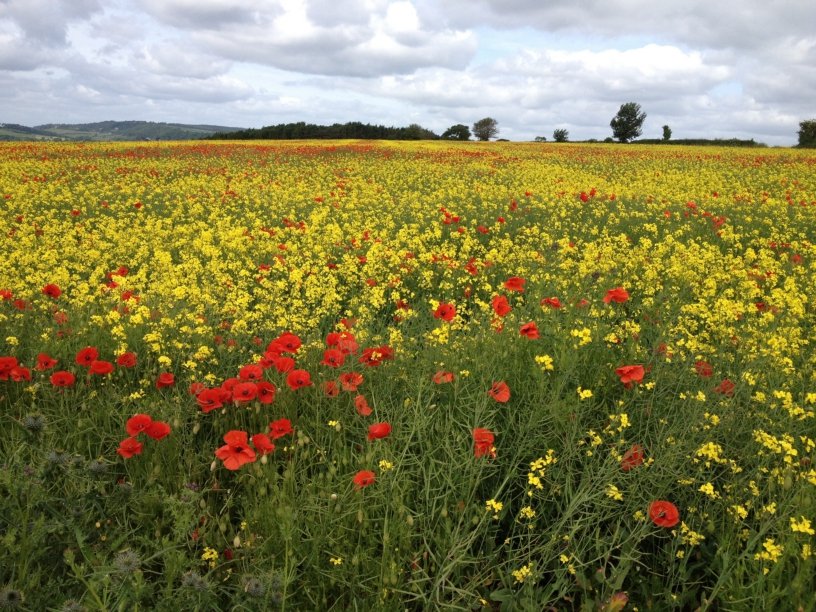 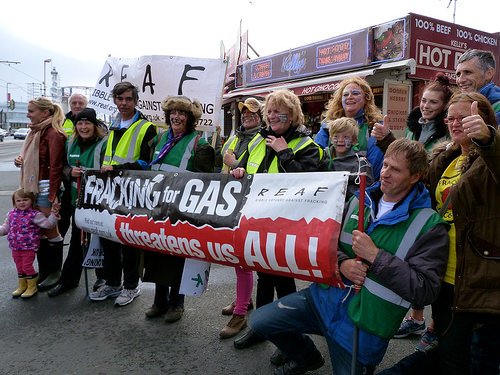