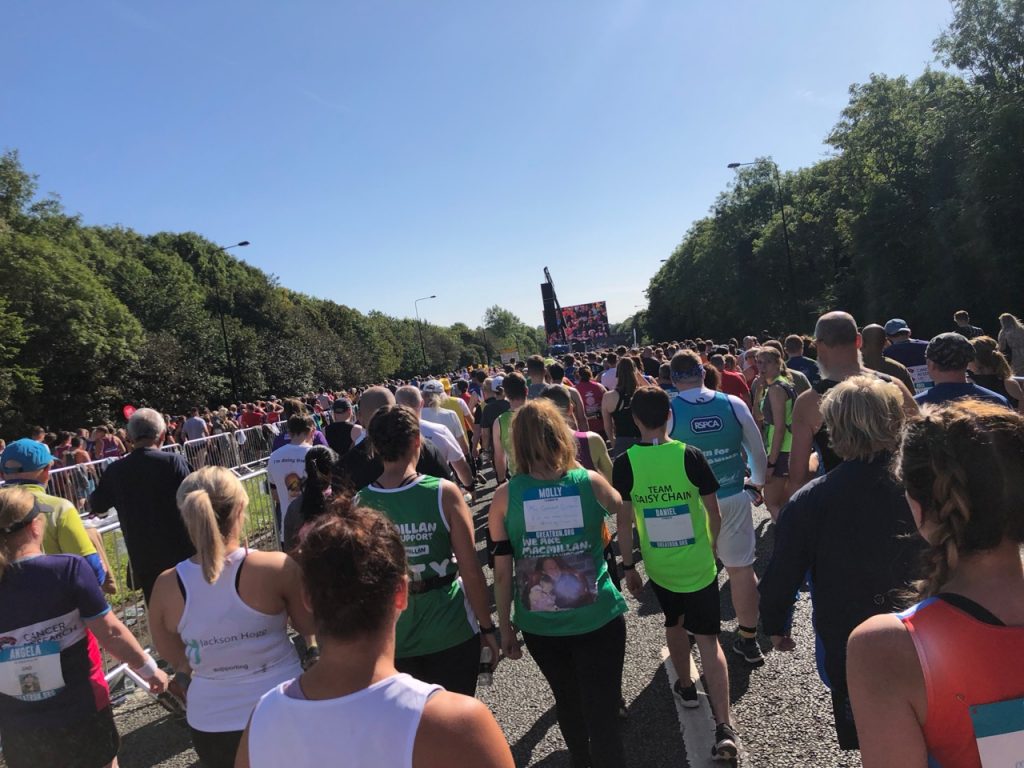 It’s always an honour and a privilege to be part of the field at the Great North Run. This was my 16th Great North, in which I joined 57,000 others including Sir Mo Farah, who won the mens’ race and Brigid Kosgei, who won the women’s race with a new world half-marathon record.

There are so many of us now that by the time I crossed the start line, Sir Mo was only around ten minutes from finishing.

As always, a wonderful day (if a little hot), including my one and only annual visit to McDonalds for porridge and coffee with friends from Ryedale also running. Sorry not to see the Red Arrows this year, who I think are touring America.

I came in a few seconds under two and three quarter hours, 15 minutes longer than last year and better than the three hours in had been expecting. The pacers really help, I have to say. However, it was a bit of a struggle, a sign I suspect of age catching up with me rather than the heat.

So my current three year membership finishes with the 40th Great North Run in 2020, and by then I will be 65 so probably a good time to bow out. The date is 13 Sept 2020 and I’ll raise money for Mary’s Meals and one other charity. Suggestions welcome.

Heartfelt thanks, as always, to all those who helped to organise the run, for the camaraderie of the other runners, and for the support, generosity and enthusiasm of the Geordie and South Shielder spectators. A few tears shed… 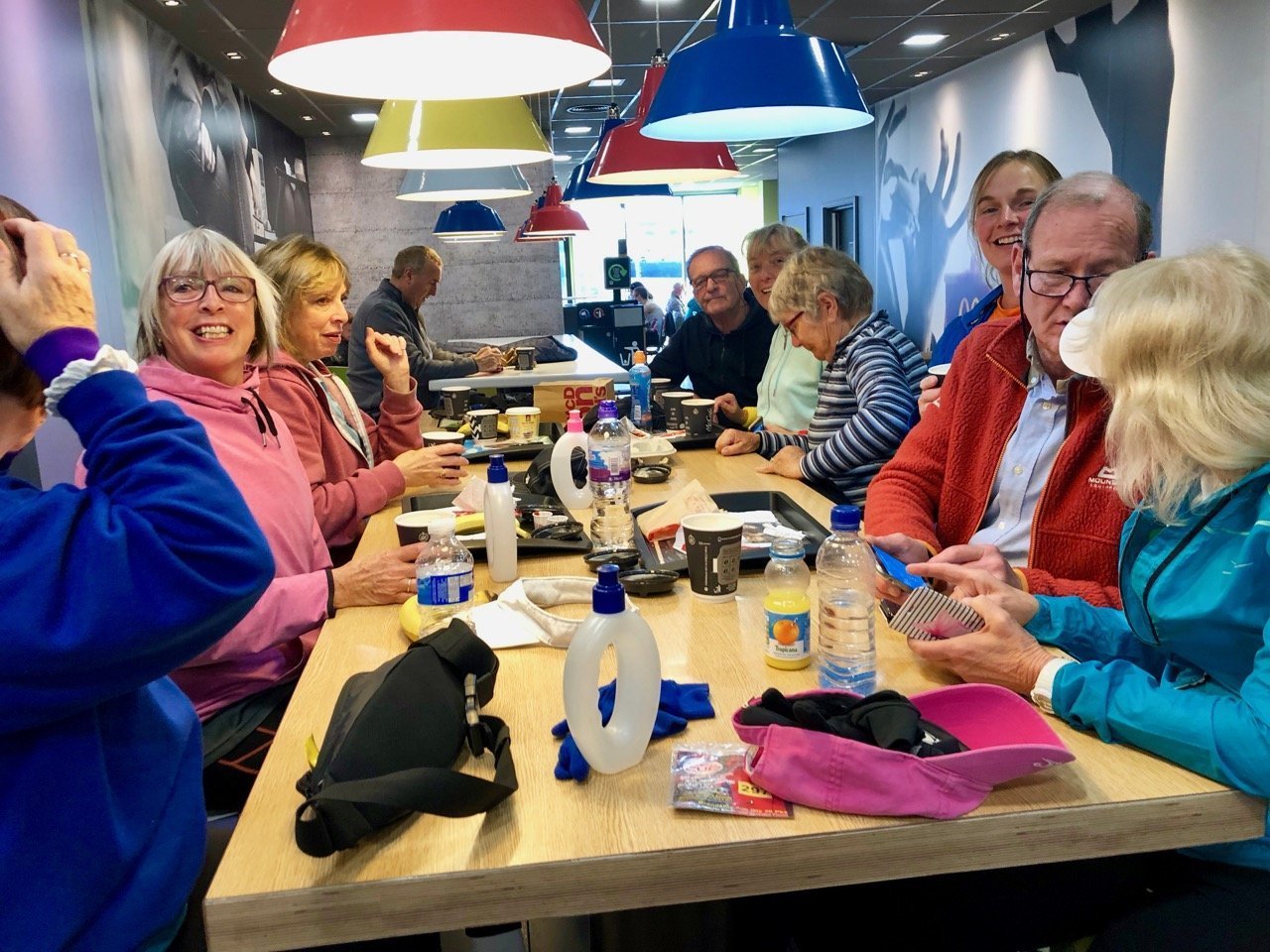 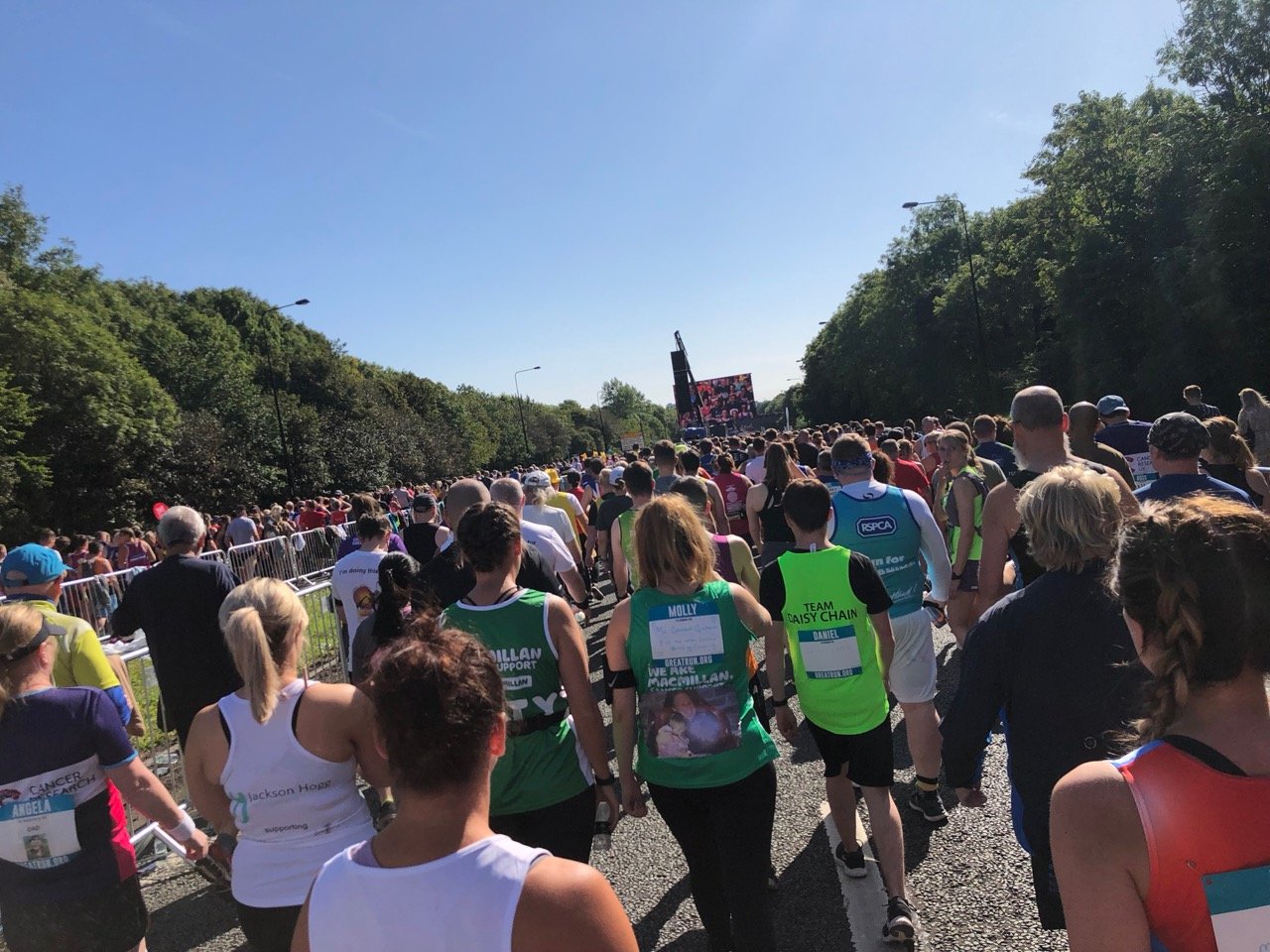 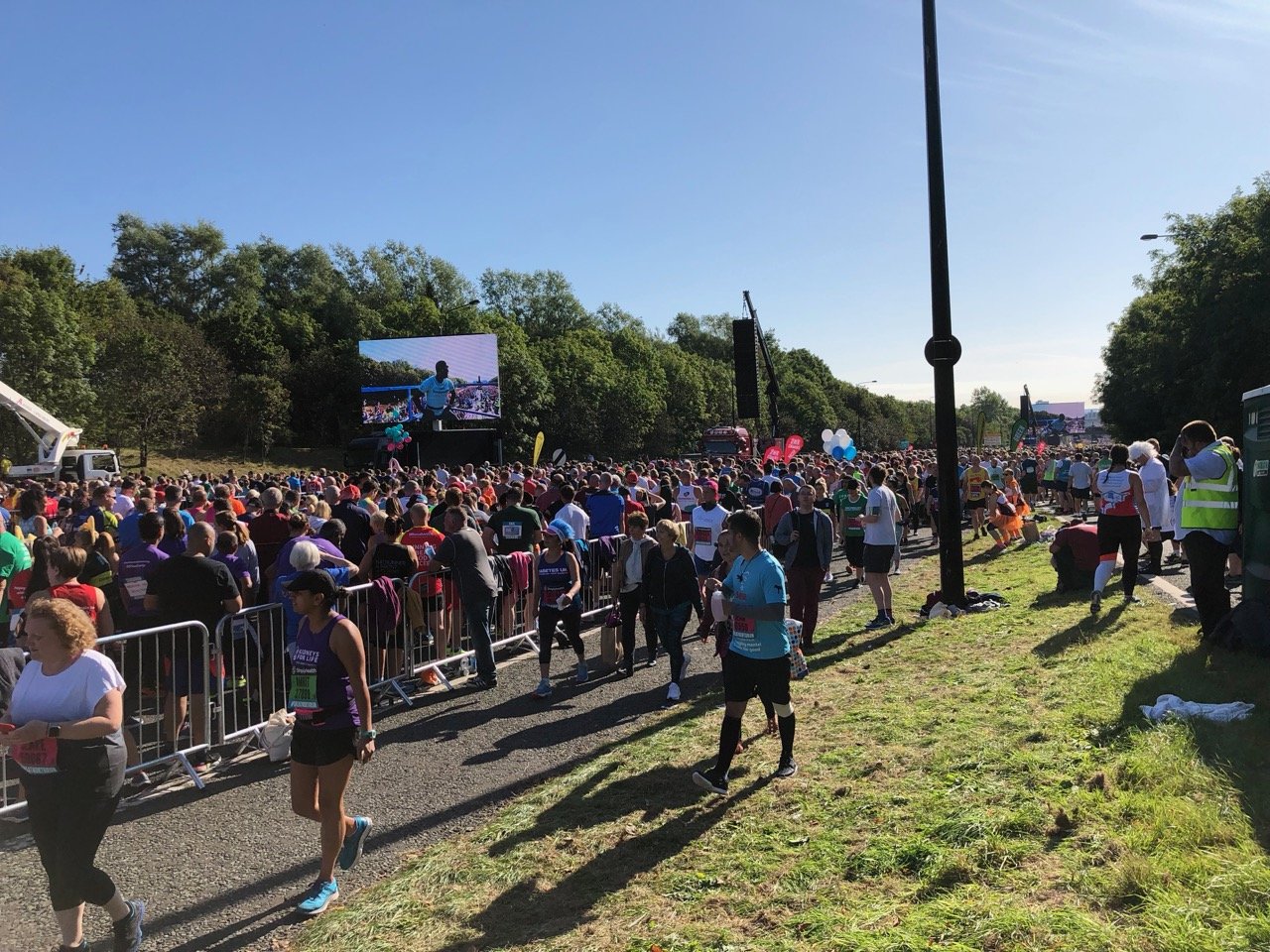 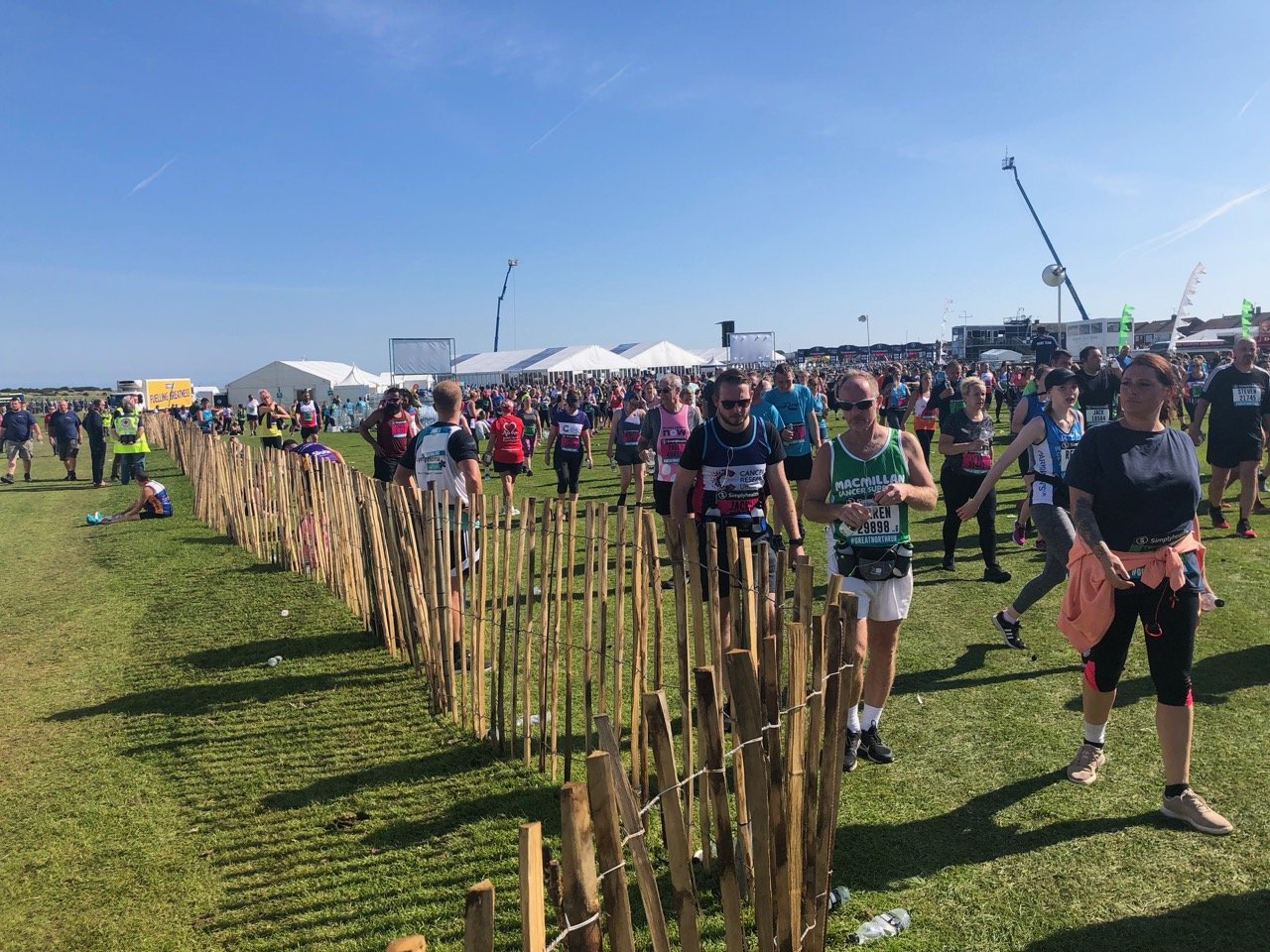 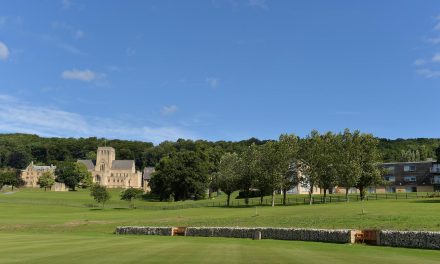 Peace, rest and the washing machine 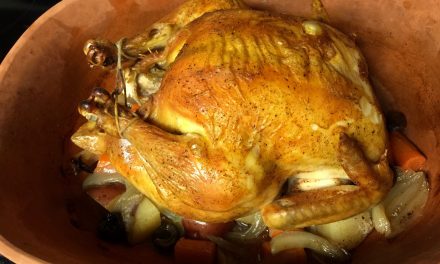 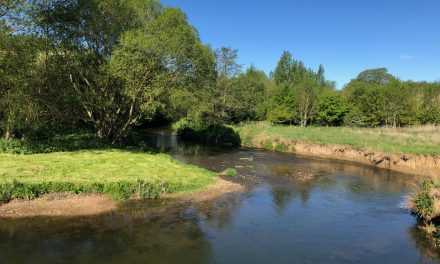