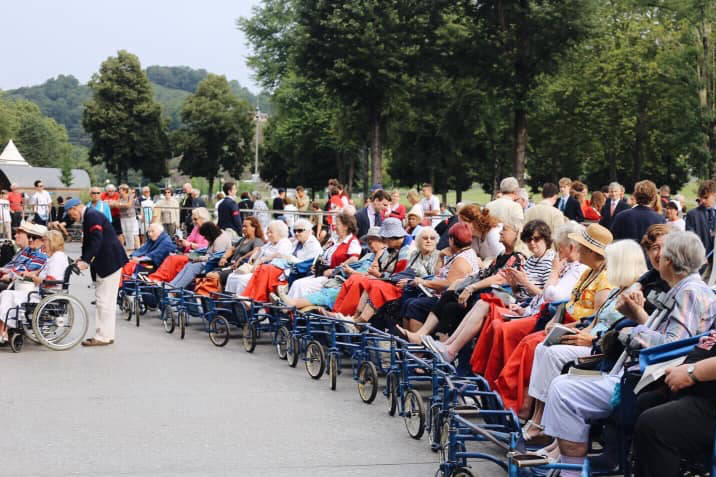 Every year we are privileged to take our group to mass in the Grotto. However it’s normally distracting and stressful as it is either very hot, very wet and very crowded. For once had perfect weather, no rain, slightly cloudy and relatively cool. We were definitely blessed this time and I think this counts as one of the most moving and meaningful Grotto masters I have been to.

It was led by Monseigneur Peter Smith from the Glasgow pilgrimage with whom we shared the Grotto. He started by making us all most welcome in a way that was both humorous and serious. The gospel was the story of the Beatitudes and Fr Ambrose gave an insightful and inspiring homily, quoting from Mother Theresa’s poem that she had on the wall of her office in Calcutta.

We learnt afterwards that Peter Smith had in 2017 been diagnosed with cancer and had at one stage been given only a day to live after blood clots and infection took hold in his lungs. He attributes his recovery to the miraculous intercession of the Venerable Margaret Sinclair, whose relic was brought to the hospital. He remains terminally ill and so his words were all the more inspiring.

On duty in the hot St Frai for the afternoon, and glad when one of our team leaders came up to the doughnut and persuaded met to join the other team leaders and Bob, an AP, in the Brancs. Truly grateful for this rare and relaxed hour of peace and quiet and a chance to hear other people’s stories.

Bob told us his story of his terminal cancer and it was a privilege to hear him speak of his trials and eventual acceptance of his condition, which he carried with fortitude and humility. Such an honour to be with him.

The Ward Party this year was hilarious, with some outstanding acts from both helpers and APs, including from the medical team and our newest SLET Trustee in the guise of that individual you don’t expect to see hanging around Lourdes…

It was definitely party night tonight, the penultimate night of the pilgrimage. It was truly an honour and a privilege to be with an amazing group of people of all ages, who have all lived through the same life changing experiences this week. Something to be truly grateful for. 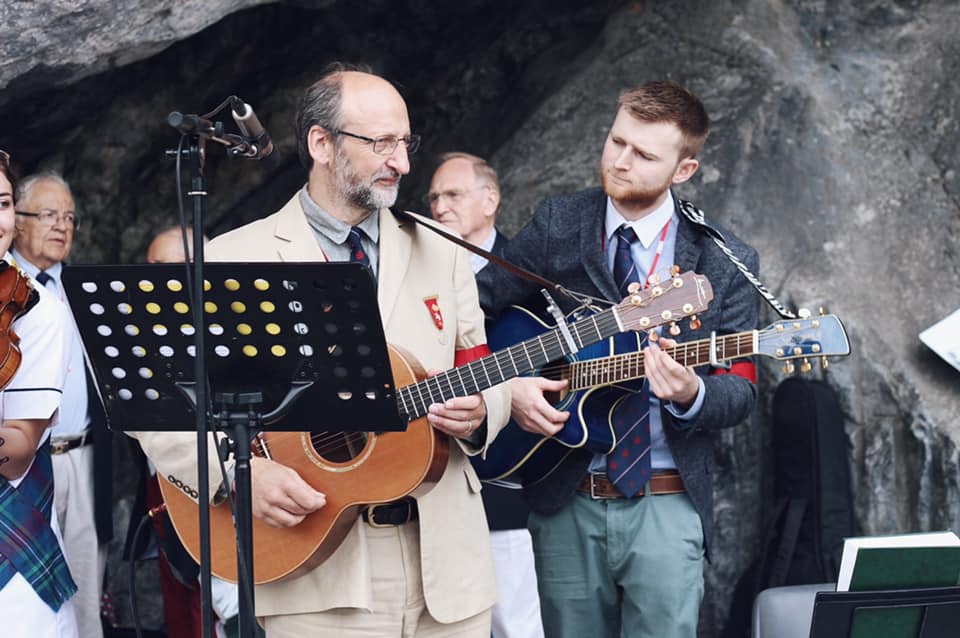 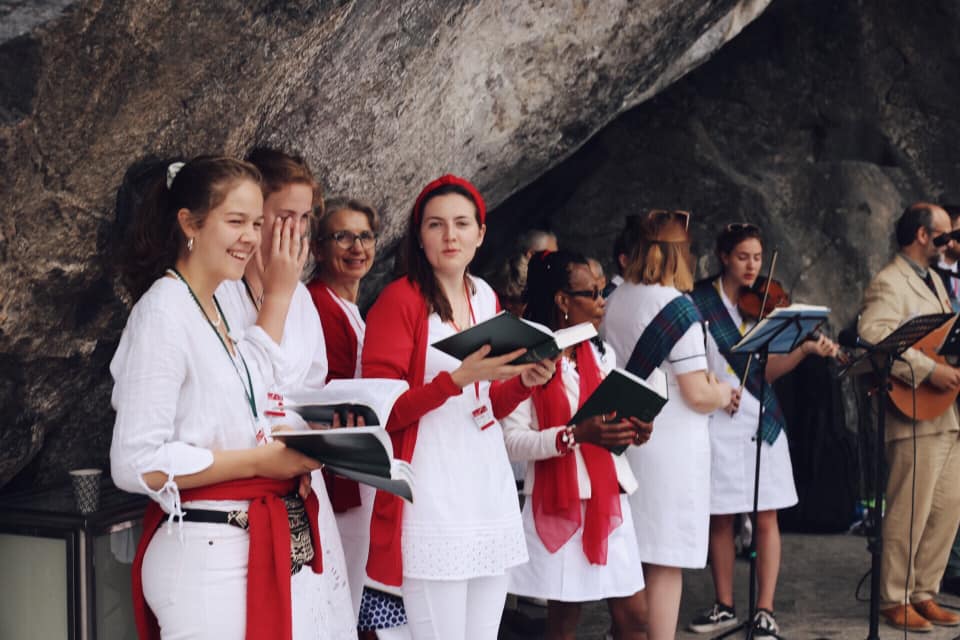 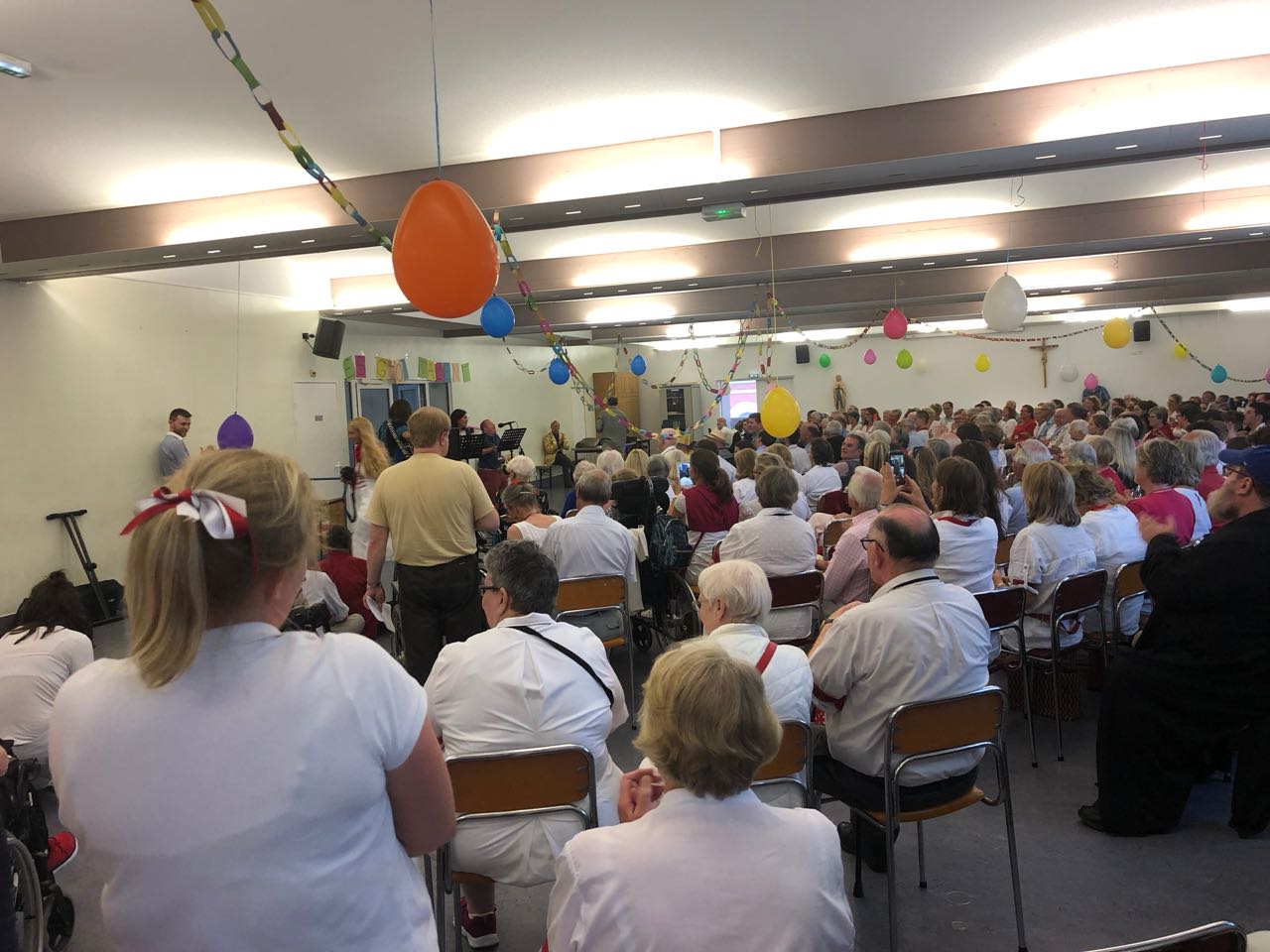 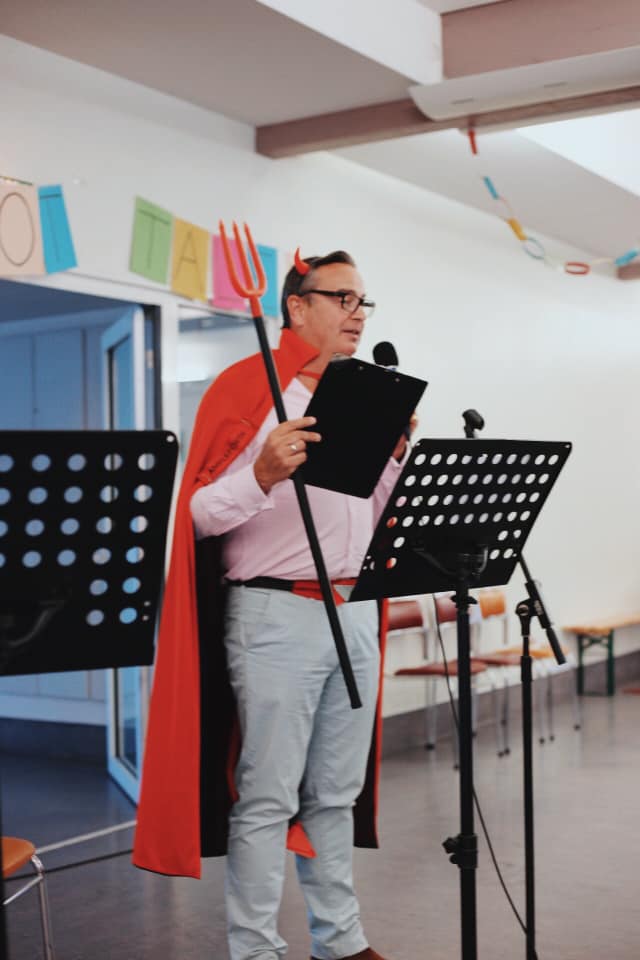 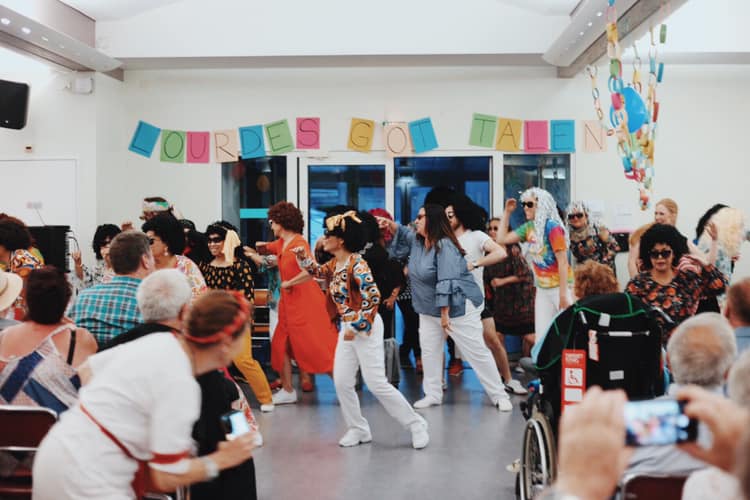 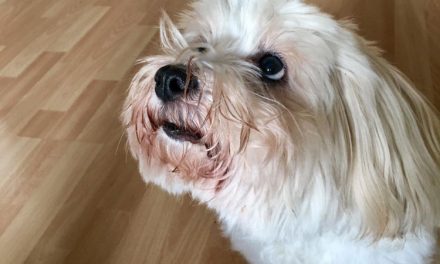 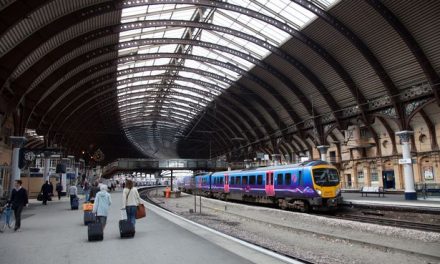 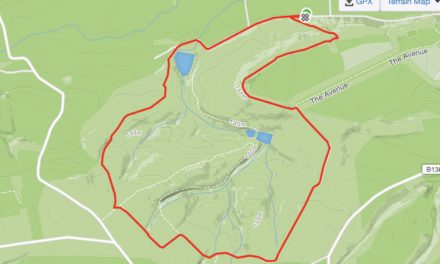